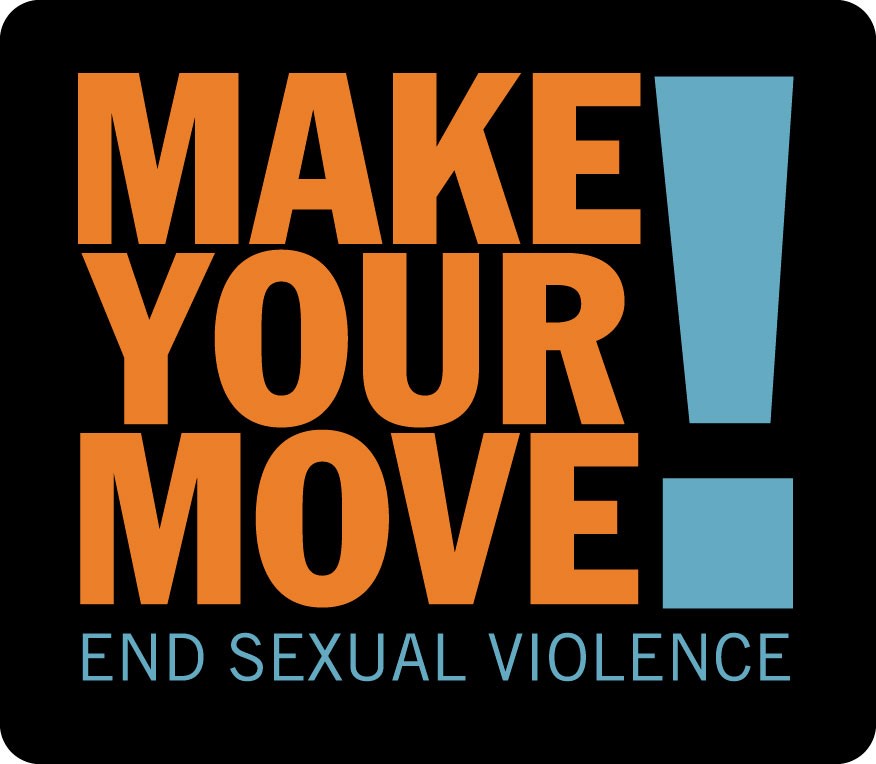 The reception, which runs from 5 to 8 p.m., will display posters created by Missoula artist Josh Quick that underscore the importance of consent during sexual intimacy. Boasting the tagline “Great sex begins how it ends. With yes, yes, yes!” the posters are part of a marketing campaign developed by Make Your Move! Missoula, a council of victim services and prevention agencies that aims to end sexual violence in the community. Examples of the posters are available online.

During the First Friday reception at the Western Montana Community Center, located at 127 N. Higgins Ave., No. 202, attendees will have a chance to use a photo booth to capture how community members make their move to end sexual violence. The photos will be shared on the Make Your Move! website and its Facebook, Instagram and Twitter accounts. Stickers, coloring pages and refreshments also will be available.

April marks Sexual Assault Awareness Month, and with the emergence of the #MeToo and #TimesUp movements nationwide, Make Your Move! is celebrating consent as an effective way to strengthen positive behavior and prevent sexual violence. Sexual violence does not occur when partners are free to both give and take away consent during intimacy, according to Brenna Merrill, outreach specialist for Missoula City-County Relationship Violence Services.

“It is true that consent isn’t always sexy,” says Merrill, who coordinates Make Your Move! “Sometimes, you will be rejected. But most of the time, when both you and your partner are into what is happening, consent is not as awkward as you might think it is. It is saying things like ‘can I kiss you?’ or ‘can we try?’ And that can end up being pretty fun.”

The “Make Consent Explicit” campaign consists of one movie theater advertisement, two radio advertisements and seven posters. University of Montana students from the Admissions and Athletics departments, as well as the Student Advocacy Resource Center and the Black Student Union, provided feedback throughout the development process.

“Students sometimes feel put off by the idea of asking for consent before becoming intimate,” said Isaac La’a, outreach coordinator for SARC at UM and a Make Your Move! team member. “But the thing is, consent is something most people already do in some way or another. When you check in with your partner to make sure things feel good — that is consent.”

Make Your Move! partnered with the Montana Coalition Against Domestic and Sexual Violence to help launch the campaign statewide, and the media have already appeared on other Montana college campuses. Missoulians will see and hear the advertisements throughout April and again this fall.