Dave grew up in the heavy, warm air of Miami, Florida. He received his first Bachelor’s degree, in Criminology, from Florida State University. Dave remains a loyal to FSU, as it provided great memories, great sports, and it’s also where he met his wife, Susie.

After graduating, Dave and Susie moved to her home state of Oklahoma for three years filled with wonderful family, a surprising abundance of art and cultural opportunities, and a few too many tornadoes. They then moved to Colorado so they could live in the Rocky Mountains, which is where they began their lifelong love affair with hiking and the outdoors. 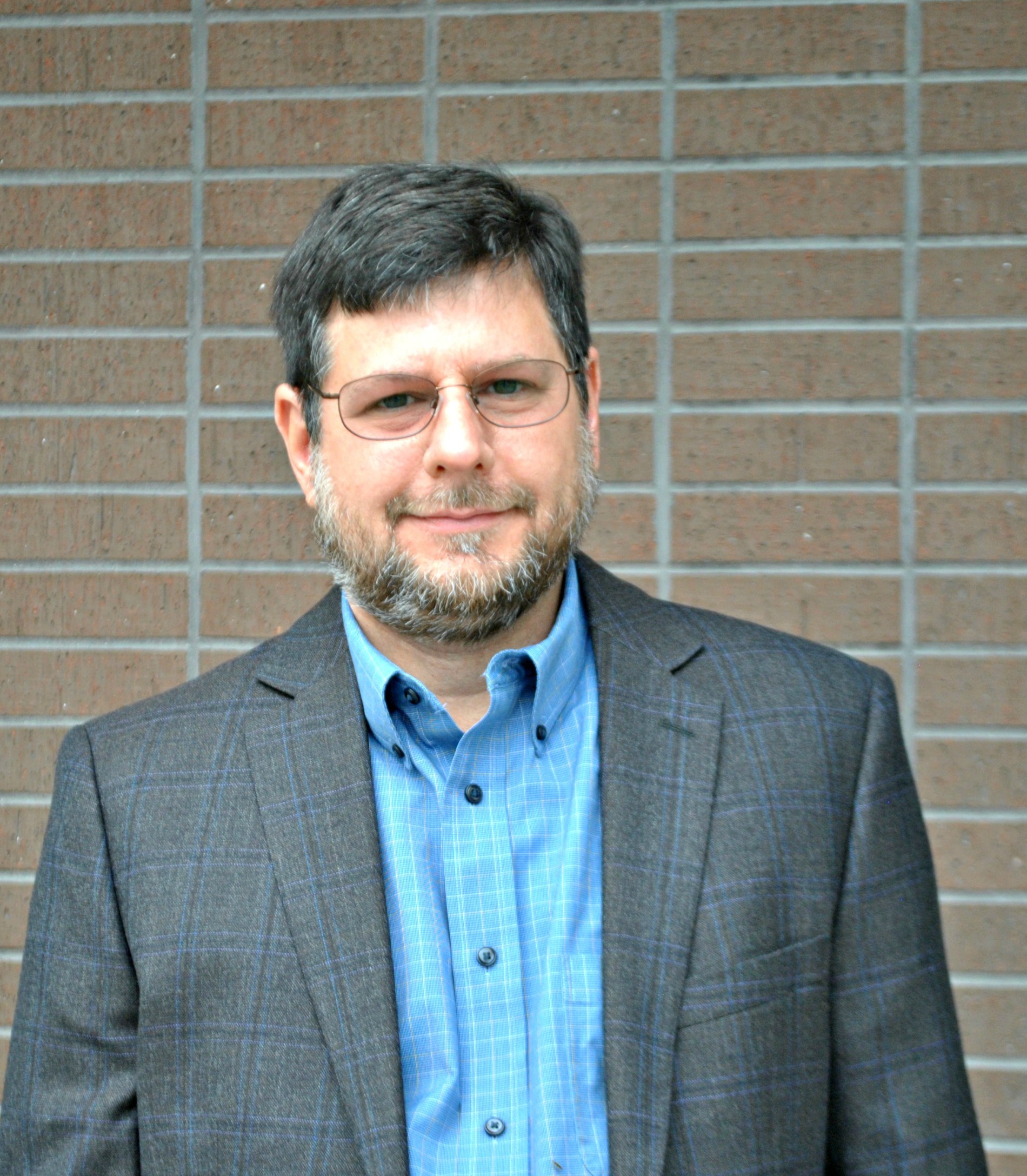 In 2007, Dave and Susie made a fool hardy, but brilliant decision. They left their jobs and embarked on a six month “mid-life temporary retirement” road trip across America. They camped and stayed in cheap motels in 26 states, and two Canadian provinces. After travelling up and down both coasts, exploring the desert southwest and the whole Rocky Mountain region, enjoying New England, the Mid-Atlantic States, and the southeast, they decided to land in the coolest town they had ever seen…Missoula, Montana.

Once settled in Missoula, Dave went back to school while working full time. He received his second degree, in Business Administration- Accounting, from Montana State University- Billings.

Dave started working for Missoula County in 2013, in the mail room. He moved to the Auditor’s Office in 2015, and was promoted to Chief Deputy Auditor shortly thereafter. In August 2017, the County Auditor, Barbara Berens, retired, and Dave was appointed to finish out her term. Since starting with the County, Dave has always been proud to work in public service. As the County Auditor, Dave is honored to represent the people of Missoula County.

You can often see Dave tramping along hiking trails in and around Missoula. If you do, please don’t hesitate to stop and say hello.