What is the Election Advisory Committee?

The Election Advisory Committee serves as a public liaison between the voters of Missoula County and the Board of County Commissioners and Election Administrator. The committee is structured as so:

Where: Online via Teams 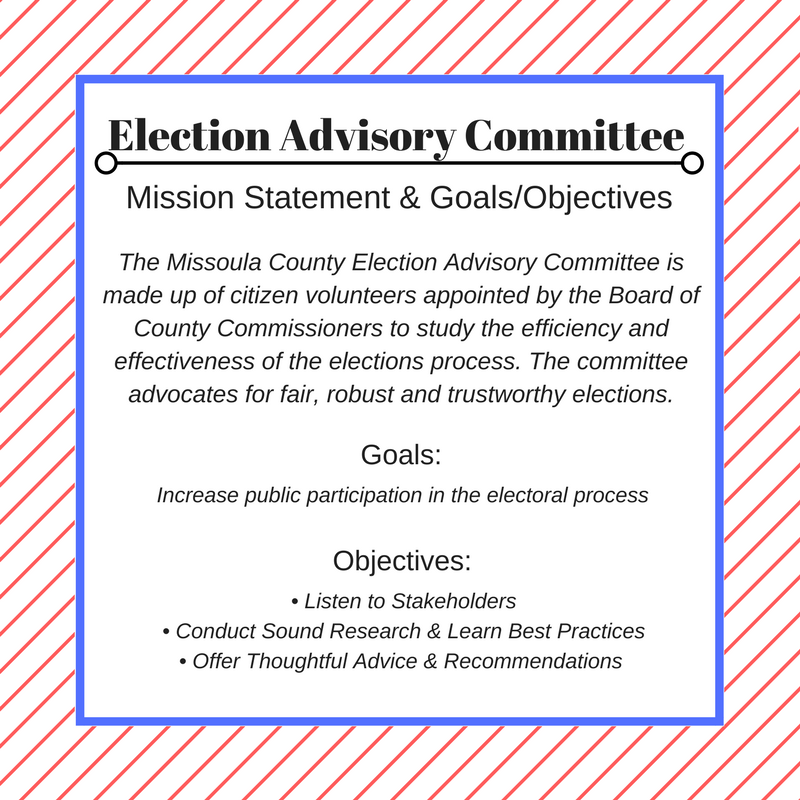 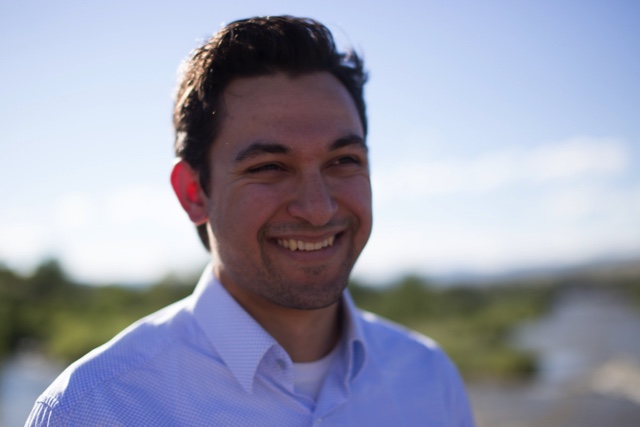 Shibu Arens was born in Bethesda, Maryland, and grew up in Missoula, Montana.

He attended public schools in Missoula and studied Geosciences at the University of Montana, graduating with a B.S. in 2016. He also completed a minor in International Development Studies. He became interested in nonpartisan election work during his time as an undergraduate, participating in an internship and part-time work with Forward Montana in Missoula. He served on the board of directors of the Montana Public Interest Research Group on the campus at the University of Montana for nearly two full terms, serving as treasurer during his second term.
He currently works as a geologist at AIM GeoAnalytics, a  small business whose focus is analytical work and geological consulting.

Christina is a faculty member in the Baucus Institute Department of Public Administration & Policy at the University of Montana. There she works with the current and future generations of public servants on solving wicked problems and meeting public challenges. A major theme of her research focuses on election administration and the electoral process.

Previously, Christina spent more than a decade leading transformative change efforts across the Western U.S. in her roles with a premier public affairs firm and regional nonprofit collaborative. She holds a Ph.D. from Northern Arizona University, an M.P.A. from the University of Montana, and is an alumna of Skidmore College.

Born and raised in Minneapolis and Michigan’s rural Upper Peninsula, Christina has called Montana home for close to 15 years. 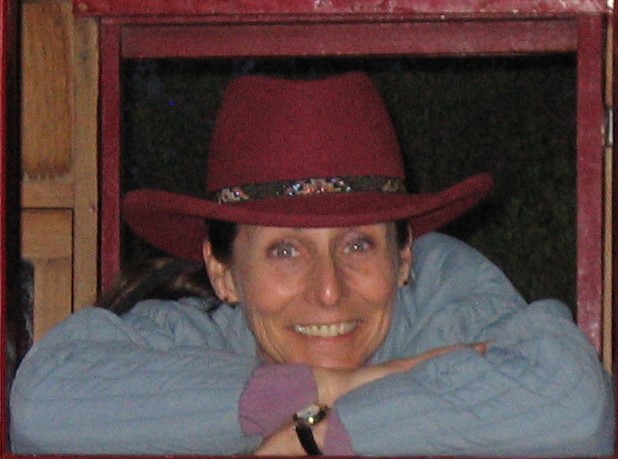 Susan Favro was born in Texas but grew up in the western US (Montana, Washington, California and Alaska). In 2000 she moved from Juneau, Alaska to Missoula. Her ties with Missoula include a grandfather who served as Missoula’s mayor (1934) and a grandmother who started one of Missoula’s kindergarten programs.

Susan has been a small business owner since the mid-1980s. She’s a graduate of California State University Fresno with a degree in paralegal. She has had a variety of businesses including The Processed Word, a business offering consulting to law firms throughout California and Alaska regarding computer automation of their case/litigation management along with teaching law office automation courses at San Joaquin College of Law, Fresno City College and University of Alaska Southeast. In Alaska she started Meeting Results, an event/conference planning company. When she arrived in Montana she started several companies: Healthy As A Horse (a mobile equestrian tack store specializing in endurance riding) and Sew Much Smarter (long arm quilting machine sales, education and service). In 2019 Susan retired with an eye toward community service.

Susan’s interest in elections started in 1996 when she was asked to coordinate the Kids Voting program in Juneau, Alaska. The project involved coordination among the school district, elections department, League of Women Voters and the Kids Voting Juneau Advisory Board. It was a heartwarming project and the community-wide attention it brought to elections (for kids and adults!) was invaluable. Since 2008, she has worked with Missoula County Elections as an election judge, poll book judge and election aide.

Susan currently lives in the Alberton area with her husband, three dogs and two horses.

Denver Henderson was born in Tulsa, Oklahoma and has lived in Missoula since 2003.  He is an alumni of the University of Montana where he earned a BA in Environmental Studies.  He has volunteered in every election and worked for a variety of organizations and campaigns.  He currently works as a labor organizer with long-term care workers across Montana.  He lives in the City of Missoula with his wife, Rikki, and dogs Penny and Cooper.  He has served on the EAC since 2016. 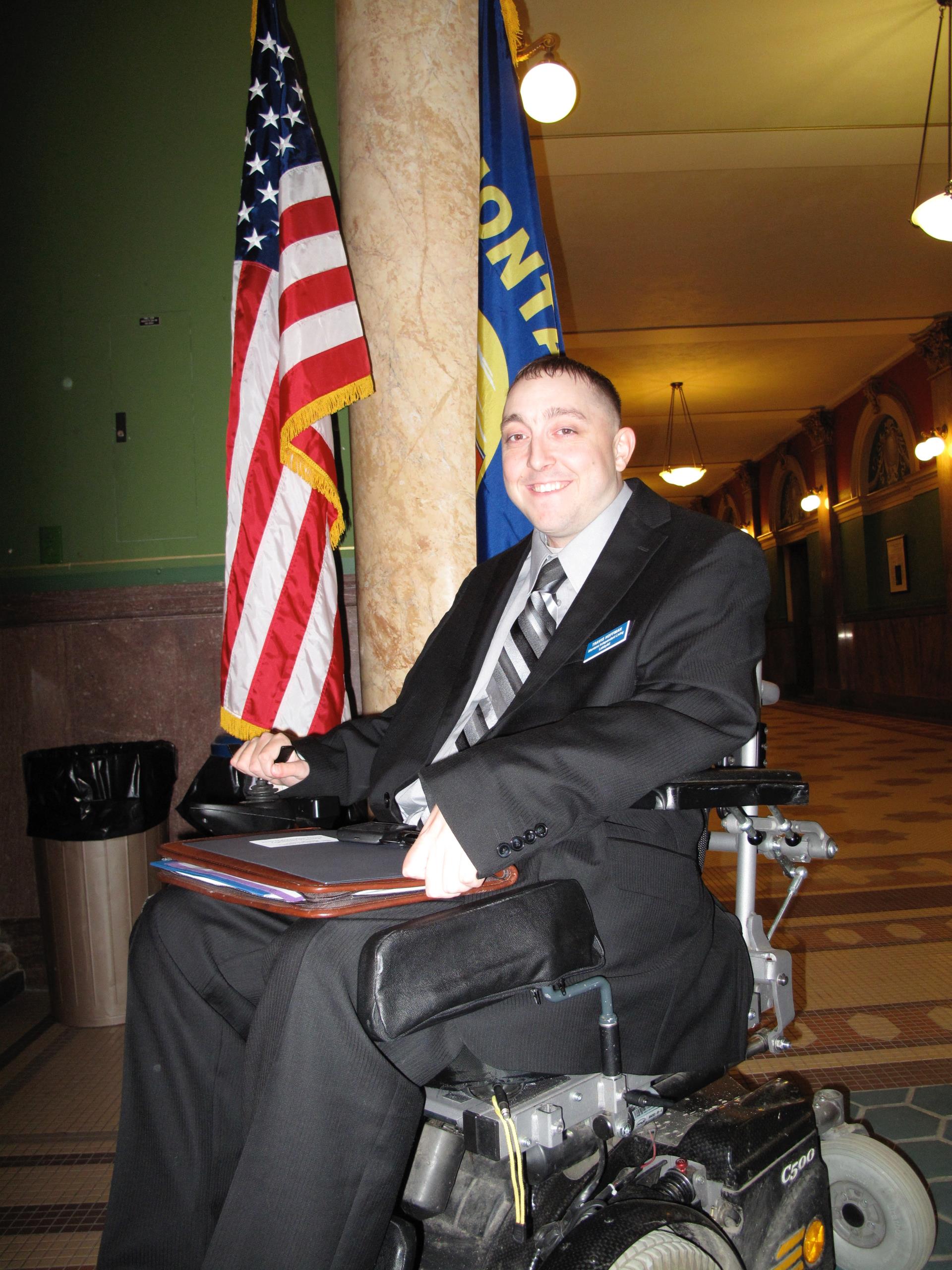 Travis was appointed as a member of the EAC in May 2016. In his professional life, Travis currently works as the advocacy coordinator at Summit Independent Living in Missoula. He has served and currently serves on many local, state, and national committees, boards and councils, including:
*Alliance for Disability and Students of the University of Montana (ADSUM,
*National Youth Leadership Network,
*Missoula Active Transportation Planning Advisory Committee,
*Missoula Long Range Transportation Planning Advisory Committee,
*Montana Health Coalition,
*Community First Choice Development and Implementation Council, and
*Others
In 2006, Travis earned a bachelor's degree in social work from the University of Montana.

As a person with a spinal cord injury, Travis knows first-hand many of the challenges Montanans with disabilities face everyday and works with the EAC to pursue its purpose to advise the Board of County Commissioners and represent the citizens of Missoula County in supporting and enhancing the election process in Missoula County, especially ensuring that the civil rights of people with disabilities are upheld and that they have a voice in the election process.

Free viewers are required for some of the attached documents.
They can be downloaded by clicking on the icons below.