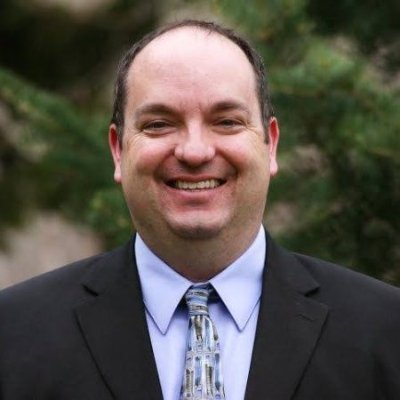 T.J. McDermott began his law enforcement career with the Anaconda Police Department in 1995. In 1998, he joined the Missoula City Police Department. While assigned to the uniform patrol division, he was selected to be a member of ‘Target Enforcement Unit’, today known as the ‘Street Crimes Unit’, and worked proactively to identify and apprehend subjects with gang affiliation or membership who were involved in street crime activity. He also served as a Field Training Officer (FTO) with the police department’s Field Training and Evaluation Program (FTEP) for new recruits.

In 2003, became a deputy with the Missoula County Sheriff’s Office. In 2006, he was selected as a detective and was assigned to both the Burglary Theft Division and Person Crimes Division, where he became a key member of the Montana Internet Crimes Against Children (ICAC) Task Force.

In 2011, T.J. McDermott was selected by the National Association of Police Organizations (NAPO) as one of the nation’s ‘Top Cops’ for his work on a ‘Cold Case’ homicide. He traveled to Washington D.C. and met with President Obama along with other ‘Top Cops’ during the awards ceremony.

Later the same year, he was promoted to the rank of Detective Sergeant, where he supervised other detectives and criminal investigations. He is a former member of the F.B.I. Montana Regional Violent Crimes Task Force (MRVCTF). T.J. McDermott has an Associate Degree (A.A.S.) in the Administration of Justice / Law Enforcement from Spokane Community College and a Bachelor’s Degree (B.A.) in Sociology / Criminology from the University of Montana.

In January of 2015, T.J. McDermott began his term as our Missoula County Sheriff/Coroner.